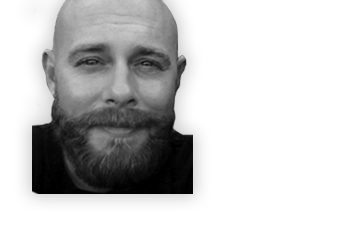 Rick Zeleznik is the Chief Executive Officer and a Principal SharePoint Architect of Trilogy Solutions (TSI). As a certified MCSE, MCDBA, MCSA and MCTS, Mr. Zeleznik brings over 20 years of experience in engineering information technology systems to TSI, which he co-founded in 2004.

Mr. Zeleznik began his career in the United States Marine Corps where he helped guide the usage of information systems to facilitate more efficient logistical and force deployment planning. Upon receiving an Honorable Discharge from the USMC, Rick went on to serve as a consultant & collaboration systems engineer for the DISA/DARPA Joint Program Office in Arlington, VA where he provided expert guidance in the deployment of SharePoint-based collaboration systems to nearly all US Combatant Commands and several coalition partner nations. While at DISA/DARPA, Rick was instrumental in the establishment of mission critical collaboration capabilities for US CENTCOM in support of Operation Iraqi Freedom. Later, he went on to serve as the Principal SharePoint Architect for various companies supporting the United States Department of Defense and the Intelligence Community. 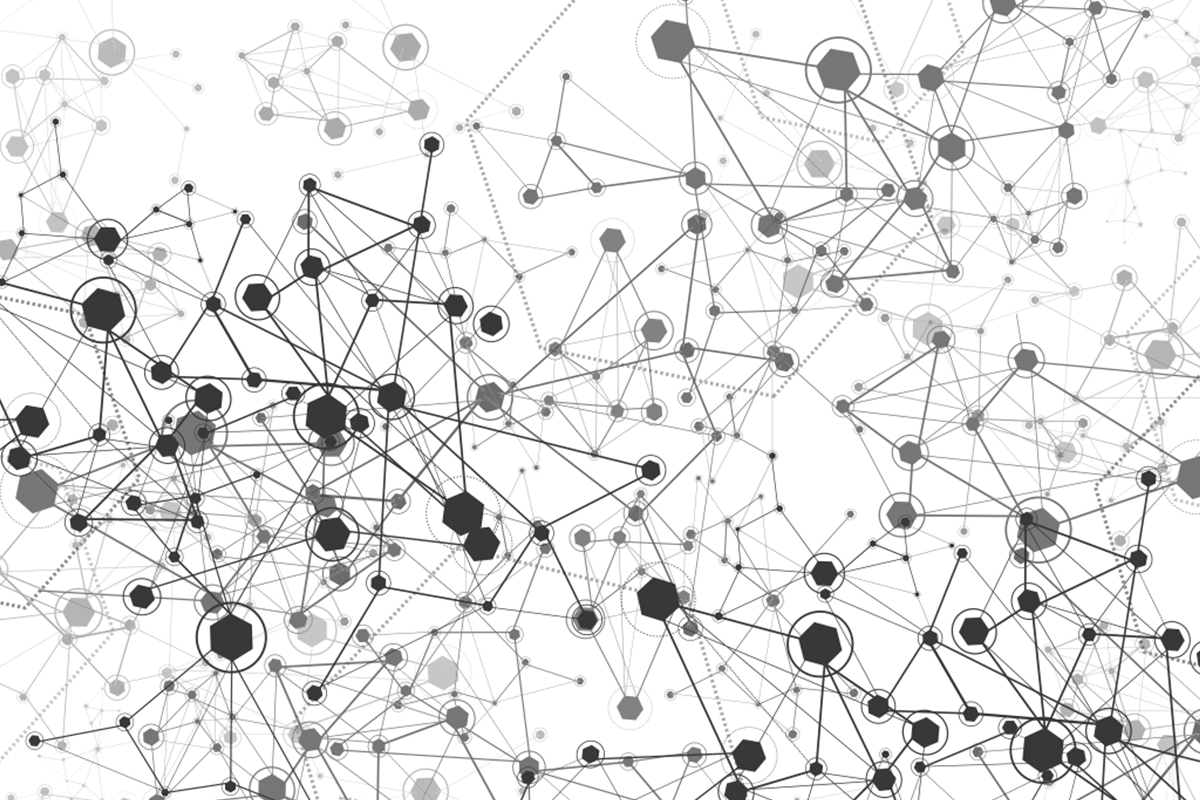 For almost 20 years, we've designed, deployed, upgraded, migrated and advised on some of the most essentials SharePoint solutions out there. 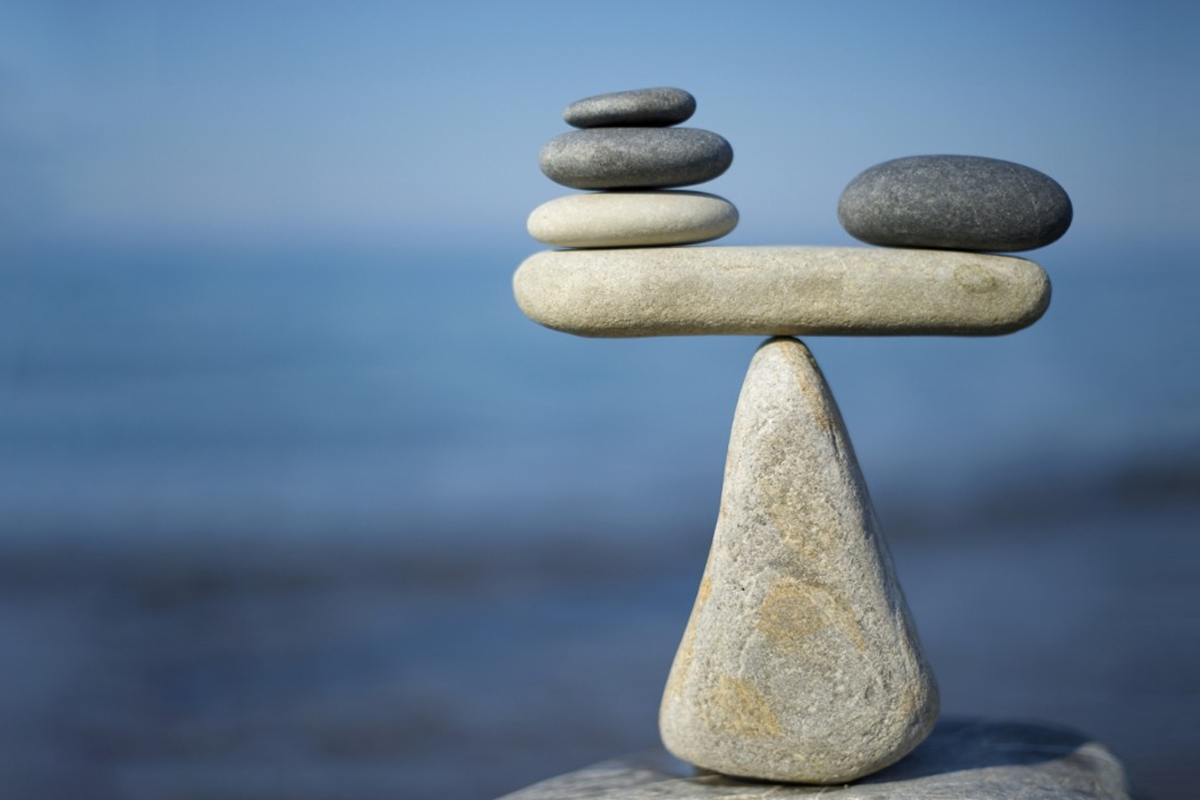 Meet our executive leadership team. Rooted in military & intelligence service, each have built their careers around collaborative technologies. 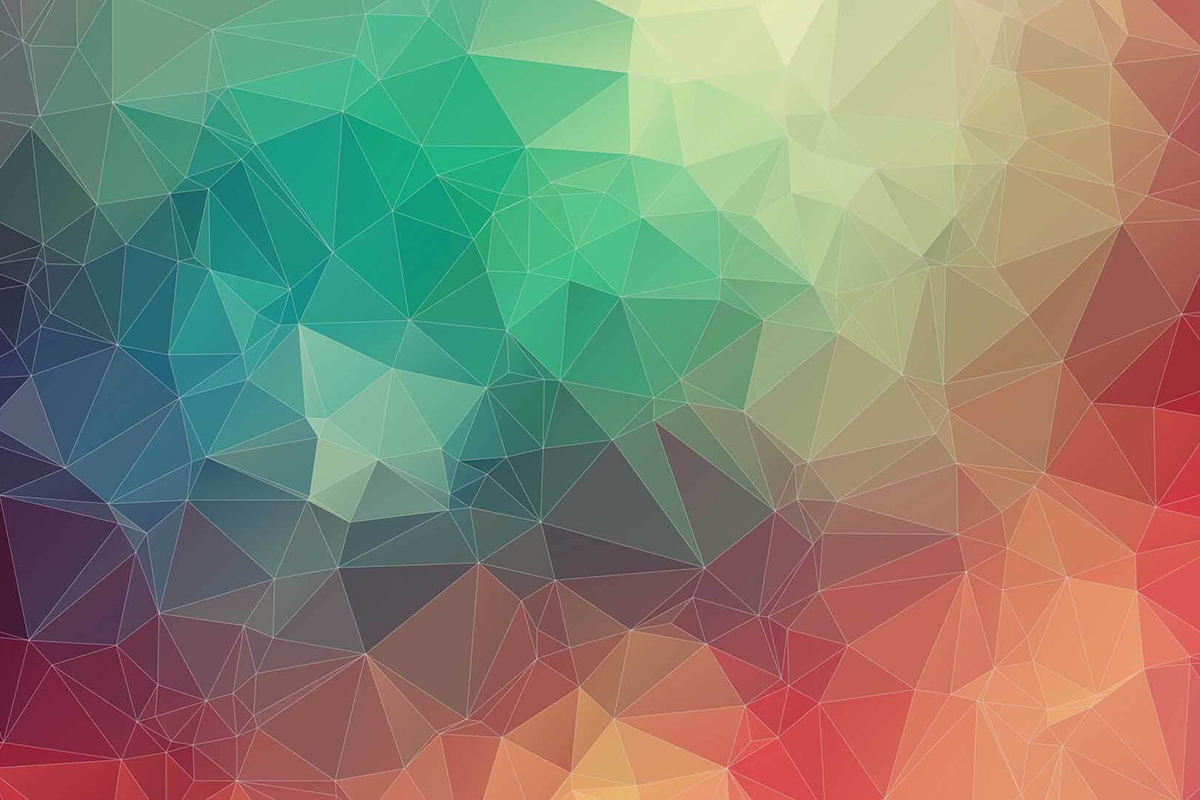 Our partner program is dedicated to providing clients with a comprehensive array of tools and capabilities to address specialized needs.